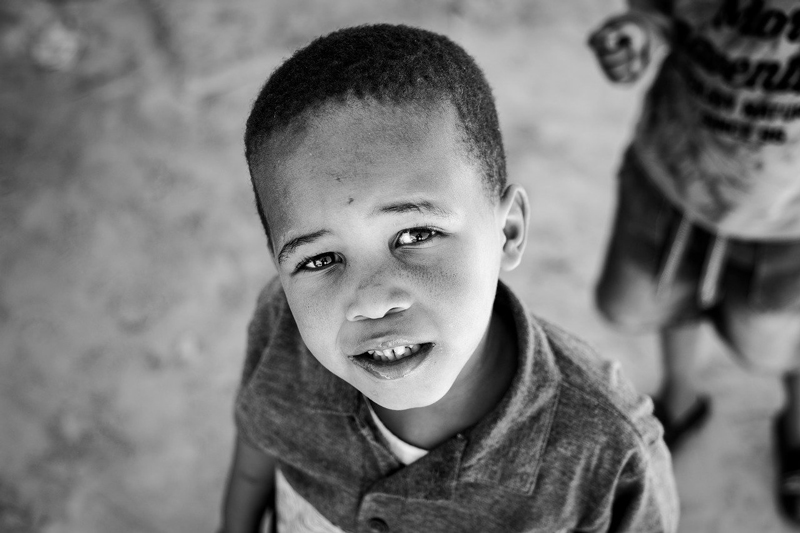 City of Cape Town Executive Mayor Dan Plato has called on residents to ‘give dignity’ by ensuring donations help people to get off the streets sustainably. In an open letter, the Mayor says the City is receiving a significant increase in complaints related to people living on the street. In response, the City and NPO partners are offering daily social assistance, while working to uphold the rule of law in partnership with residents, Neighbourhood Watches, and the South African Police Service (SAPS).

“As the Mayor of this City, I take pride in how our City looks, how it works for everybody who lives in it, and how we care for those who are struggling to make ends meet. I am concerned national disaster regulations are creating a situation that is unsustainable, alongside attempts to set dangerous precedents in our courts. I will do everything I can to bring this into balance. No person should live on the streets, and we must not create homes on streets,” reads Mayor Plato’s open letter to residents.

“We need to end the cycle of dependence on direct handouts, and we can only do that by giving responsibly. The City’s Give Dignity Campaign advocates for alternative, more impactful ways of helping people get off the streets sustainably.”

Direct handouts such as tents and cash do not help efforts to encourage people living on the streets to accept more sustainable solutions, said the Mayor.

“It is important that your donations incentivise reintegration, and go directly to supporting persons who have committed to rebuilding their lives off the streets.”

Temporary national Disaster Management Regulations have brought about restrictions on how all public and private landowners are able to respond to illegal occupations, states Mayor Plato’s open letter. To remove structures deemed as ‘occupied’ under the Prevention of Illegal Eviction and Unlawful Occupation of Land (PIE) Act, an eviction order must be obtained.

But, the temporary disaster regulations limit the ability of courts to grant eviction orders. Currently, it is possible only to remove temporary makeshift structures that have been abandoned or are incomplete, and to clear the vicinity.

“This is causing a crisis in cities across South Africa, and I have raised my concerns directly with President Ramaphosa. Thousands of people have illegally occupied land and public spaces, including train tracks, sand dunes, sidewalks, and thoroughfares, in stormwater detention ponds, and on privately-owned land, to mention just a few examples. There are also basic service demands emerging from new illegally occupied areas, even in cases where the land is unsuitable or dangerous for habitation.

“In many instances, court processes will need to be followed to address these issues. This is going to be a major challenge, but it is one we must urgently take on. My call remains for the President to urgently make the necessary regulatory changes for the sake of the rule of law, the greater good of our communities, and the development goals of our cities,” states Mayor Plato.

The Mayor further outlines how the City is fighting in the courts to retain the existing right of all public and private landowners to protect property.

“The well-established legal right – known as ‘counter-spoliation’ – is being targeted by the South African Human Rights Commission, EFF and Legal Resources Centre. Their application argues that a court order should be obtained before acting to prevent a land invasion in real-time, even in cases where structures are half-built and unoccupied. We are opposing this application and the chaos it is intended to bring about,” said Mayor Plato.

Cape Town is a ‘Caring City’

While shelters and social welfare is the constitutional mandate of national and provincial government, the City is going above and beyond to assist.

The Mayor’s open letter outlines several initiatives Cape Town is involved in as a ‘Caring city’, including:

“There are many stories of personal triumph by persons who were once on the street and whom we have helped that I am very proud of,” said Mayor Plato. “We are all equal before the law”

Mayor Plato’s open letter states that Law Enforcement officers are ‘duty-bound to apply the law equally, and to respond to the hundreds of complaints from residents each month about anti-social behavior, breaking of by-laws, and crime committed by some people living on the street’.

When all offers of social assistance are rejected, only then does the City issue compliance notices and fines – the key legal mechanisms available to enforce by-laws.

“The City issues thousands of notices and fines each year, including to people living on the street, as we are all equal before the law. Sometimes it is difficult to balance the needs of different people and communities. That is why we are guided by our laws and policies, and apply these equally while playing our part to help those willing to accept it. ‘It is no crime to be poor or down on your luck, but every single resident has to comply with by-laws, and the law in general,” said Mayor Plato.

What the public can do to Give Dignity

By donating via a SnapScan QR code, or directly to a shelter or NGO, residents can help fund warm beds, social worker support, substance abuse rehab, and other support to help people stay off the streets on a sustainable basis.

“Our caring staff and NPO partners are committed to offering people a hand up, but when that fails, the City must be allowed to apply the rule of law. Let’s all keep giving and volunteering towards sustainable solutions while supporting the efforts of the City, NPOs, and enforcement agencies to make our streets safer,” concludes Mayor Plato’s open letter.