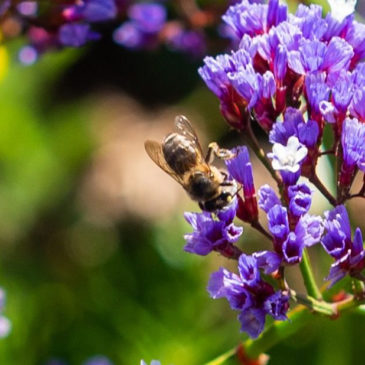 Public holiday or not, the Marina gardeners were hard at work on 27 April, Freedom Day. Capably lead by Staffa Hussein, they spend every Tuesday beautifying and clearing shabby or overgrown areas across the Marina.

Every week, the team goes to one of the Marina islands on a rotational basis. This week, it was the turn of Park Island. Next Tuesday it will be Uitsig Peninsula and the following Tuesday they will focus on Cannon Island/Eastlake Island. The team then starts again with Park Island.

These photos show the before and after scenes in Park Island. It will take more than one day to properly clear the area so watch this space! They have already made enormous improvements though. One can now see the water from the road and the large tree has been trimmed so there are no hiding places underneath.

Please email any requests for Marina open spaces to be tidied up to the MDGA office on marinadagama@iafrica.com, Please note, though, that private verges are still the responsibility of each resident..