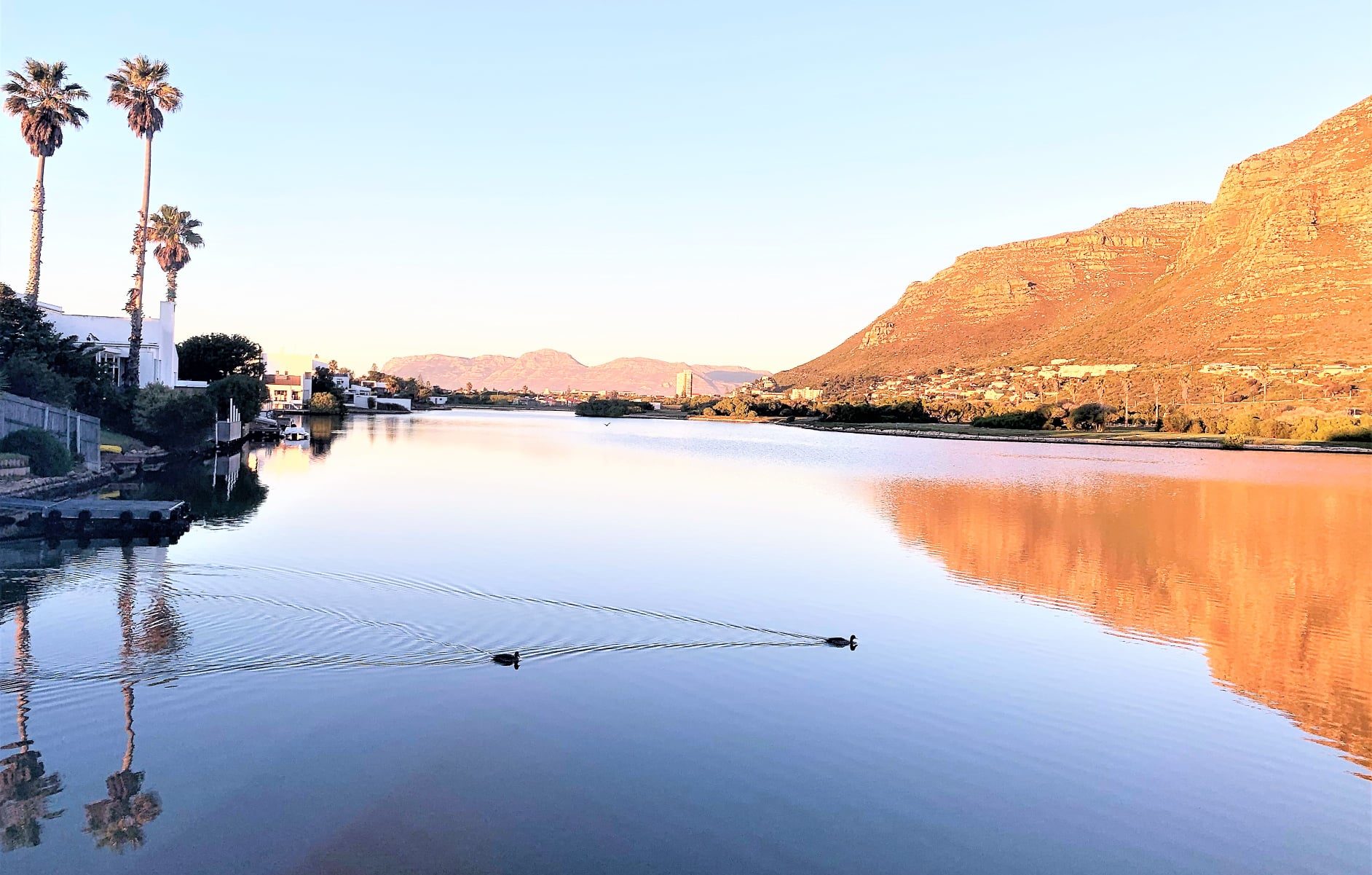 We recently caught up with City of Cape Town (CoCT) engineer Andrew Taylor, who was one of the speakers at a recent public meeting at the Zandvlei Lookout to discuss the state of our waterways. We were particularly keen to know more about the efforts his department is making to bring local sewerage systems up to an acceptable standard and where the Marina fits into the work programme.

At the meeting, you mentioned that CoCT is spending significant sums on our sewerage infrastructure. Is there a figure attached to that investment?

Between July 2019 and June 2021, CoCT allocated approximately R350 million towards upgrading and rehabilitating the sewage network. The Zandvlei-specific figures are as follows:

This investment is over and above the regular, day-to-day blockage clearing and other maintenance work.

One of the issues you brought up were the leaking pipes at Surfers’ Corner. Apparently, they were full of holes so sand was coming in and causing blockages. You sent cameras down to inspect and followed up by cleaning out the pipes and covering them with fibreglass socks. We’d would love you to explain this process in more detail.
We clean the pipes thoroughly using high-pressure water jets, circular squeegees and any other appropriate tool. Next, a resin-impregnated tube, the liner, made of felt-like material is either pulled through the inside of sewer line, not on the outside; or inserted using water pressure from manhole to manhole, whichever method best suits the situation. The liner is then inflated with a water balloon and cured over several hours. This balloon is withdrawn once the resin has hardened. This method is known as a cured in place pipe, or CIPP.

How much of the Muizenberg area has undergone this process?
So far, we have covered the beachfront and Atlantic Road as far down as Zandvlei as well as the area on the mountain side of the Main Road. This was by far the largest source of sand infiltrating the sewer system. If all goes according to plan, we will line the Old Village in Muizenberg next, hopefully starting in the coming financial year.

This sounds like a good news story that more people would be interested in knowing about. How long do the pipes last once the fibreglass socks are on – and why does this method work well?
We have used CIPP for at least 25 years and the treated pipes are still 100% functional. The supplier is confident of achieving a 50-year life span. But to quote an internet source: “The warranty covers 50 years, but the lining can last longer than this, even to around 100 years.”

We use CIPP as the costs are now comparable to other methods, there are no joints in the line and, with no excavation involved, it is relatively non-intrusive. It has proved to be impervious to water either entering into or seeping out of the pipe.

What about the Axminster sewer, which also came up at the meeting. After extensive cleaning, is this pipeline now safe?
If by safe you mean there is no danger of flooding or spillages, then yes. We have a high degree of confidence that it has been effectively cleaned. We will, however, monitor it very carefully over the next year for signs of irregular or excessive flow.

What is the pipeline system in Marina da Gama and under the vlei like? Are we in danger of extensive leaks?
Marina da Gama has a relatively low incidence of blockages but has not yet undergone an extensive survey/inspection. The pipeline under the vlei is a cast iron pipe encased in concrete and supported by concrete piles. In 2014, I also lined the pipe using the CIPP method just to make sure there was no impending disaster.

When will the new pump station in Military Road/Seawinds be completed and are we likely to stop having leaks into the Sand River once it is finished?
The new Low Lift pump station is almost completed and should be commissioned by the end of this month. We have already seen a dramatic reduction of sewage flowing into the Sand River and the regular spills will certainly cease. No one can guarantee any mechanical installation. That said, the new station certainly has far better backup systems in place. Load shedding comes to mind here.

It is not only the pump station that has been problematic in the past. The sewer pipeline between Low Lift and Retreat Main has been in a state of collapse for a while, causing several major spills. We rehabilitated this 1200mm pipeline using the CIPP method and re-laid a section as part of the pump station contract. We are now free of blockages and sewer spills from that source, which adds up to a huge success. In addition, we also refurbished the Retreat Main pump station and brought it up to modern standards.

All of these works were executed as part of the Low Lift contract.

You said that you have two other suburbs to do and then intend to focus on the pipes in Vrygrond. I imagine that is a very big job as the area has grown and there probably isn’t enough infrastructure. What would your plan be there and how would it affect Marina da Gama and Zandvlei?
We are busy cleaning 50km of pipe in the Lotus River before going on to Ocean View. Next, we will cover Seawinds and Lavender Hill, which have a high incidence of blockages. This phase will include as much of Vrygrond as possible if the situation there allows. Please take note that the stormwater system in Vrygrond does not discharge into the Marina or Zandvlei. It flows down to the south.

It is still early days, but we are seeing a reduction in blockages in Lotus River, so we certainly hope to see the same trend wherever else we work. Apart from improving living conditions for residents in these suburbs, the desired effect would be to lower the nutritional and bacteriological load being deposited into the vlei. This is an unknown quantity for us. I do not know if anyone has ever actually measured the end result of such a large operation.