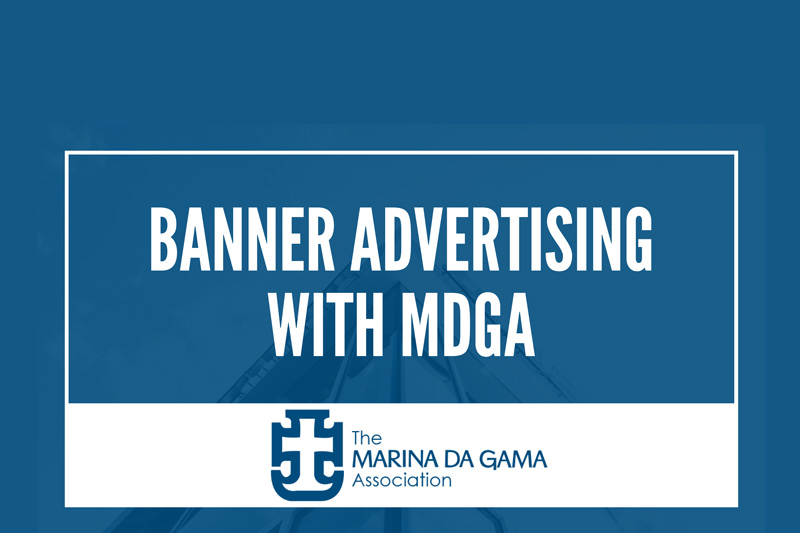 Good news for local businesses: the MDGA is now offering you the chance to advertise across our online communication channels – our website, blog, and newsletter.

While all local businesses have the opportunity to place a free listing on the MDGA Business Directory, this new advertising opportunity gives you are a visual space in which to showcase your offerings to interested community members and stand out above the rest.

We are offering a 25% discount on these costs to advertisers who book space before 31 August.

In addition to advertising space, we are also offering two additional and highly cost-effective services to give your business profile an extra boost:

We would be happy to work with you to produce a paid-for advertorial feature of between 500-750 words promoting your business and the people who run it. We also offer a professional photography service.

If you don’t have any professionally produced advertising artwork, no worries. Our designers are on hand to help you create an advert that showcases your business with maximum impact at a very affordable rate.

Click below to see the various advertising options you can choose from and how much they cost.

Please note: We do not allow advertising on our Facebook pages. Although we will remove any adverts from our Facebook group, we would like to remind you that local businesses are welcome to advertise on our website’s business directory at no cost. 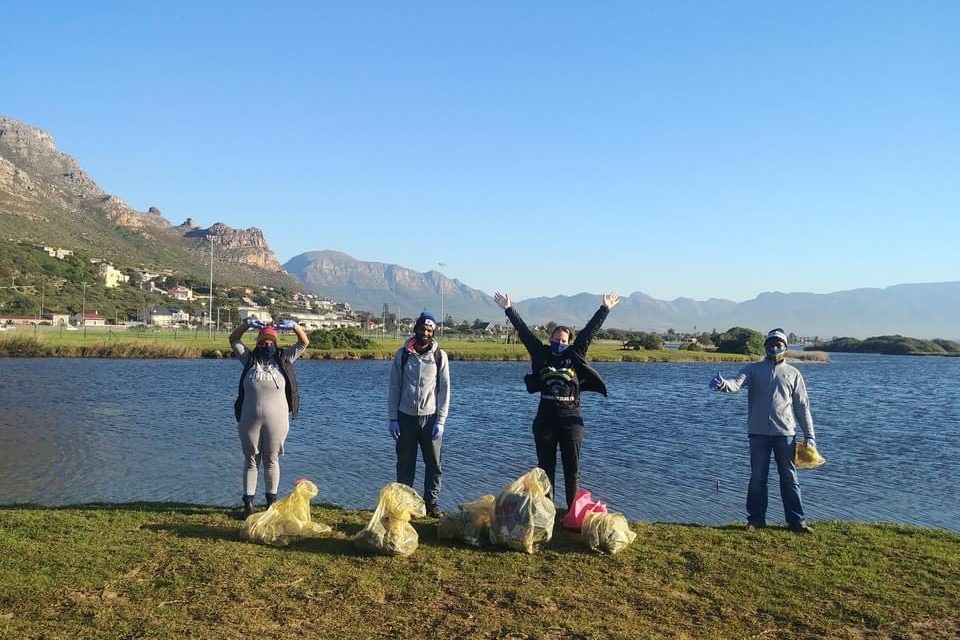 If you share the widespread concerns over Zandvlei’s chronic litter problem but want to actually do something about it, then we suggest you add 064 518 6503 to your WhatsApp contact list. This number will connect you to Grace Coates, one of three local residents responsible for organising weekly litter clean-ups on the vlei.

Grace helped set up the group after her fellow organiser, Anna Wade, originally pitched the idea on the Muizenberg Notice Board Facebook group during lockdown last June. Both organisers had already been involved in anti-litter drives elsewhere, Anna in the Cayman Islands and Grace in Taiwan. The pair were subsequently joined by a third organiser, Mike Rix.

With so many people confined to their homes, the initial response from local residents was very encouraging. Many locals volunteered their time, and donations even enabled the organisers to reinforce the group’s voluntary efforts by employing people to work three-hour clean-up shifts. But with lockdown restrictions easing and more people returning to work, volunteer numbers have started to drop and donations have virtually dried up. “These days, around four or five volunteers take part in our mid-week clean-ups,” says Anna. “There are now 46 members in the WhatsApp group, but we are trying to get more members of the community involved in cleaning up the vlei. After all, if we don’t do it, who will?”

The clean-ups are timed according to the availability of people in the WhatsApp group. Currently, they normally happen on Wednesday or Thursday morning with evening clean-ups scheduled during the summer. There are also plans for a one-off Saturday clean-up when the time is right. Focus areas include the braai and entertainment areas along the Lakeside banks of the vlei and areas around the Zandvlei caravan park.

As Mike points out, the benefits of the clean-ups are not confined to physically removing litter. “Handling so much waste also helps to make people more sensitive to the problems it creates and encourages them to think about how they can help to offset those problems by, for example, making more environmentally aware choices when shopping. It’s all about taking personal responsibility.”

Of course, not everyone is in a position to become an active member of the group. But you may consider making a donation towards re-employing people to work three-hour clean-up shifts. Again, Grace is your best point of contact on 064 518 6503. 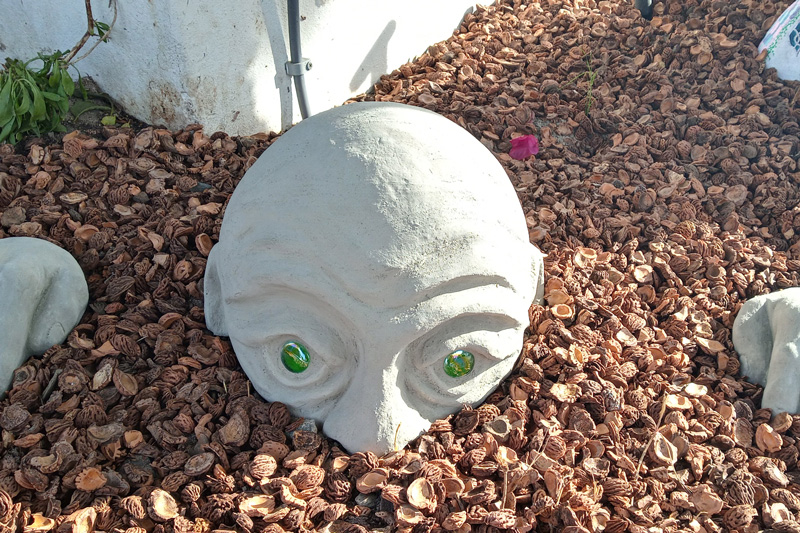 Fairies in the Marina? Well, if Santa Claus visits us every December, why not?

Either way, Uitsig residents, Stew and Wendy West, went ahead and created their own
community fairy tree in Uitsig. Inspiration struck after the owls visited the family and their niblings took to searching for fairies in their garden with their chameleons. The Wests thought it would be fun to paint some doors on the tree outside and make it a safe home for the little folk.

Several days later, someone added another feature to the tree and the rest is history… Every month or so, people continue to add new features. A few youngsters – and maybe the young at heart – also paint rocks or add little bits and pieces to the fairy refuge. Great fun!

Meanwhile, another community-minded Uitsig resident has hand-built a beautiful, sturdy
wooden bench and table set and generously donated it to neighbours for their pleasure and
enjoyment. The set is known as the local bush pub, and is helping to create an outdoor space where people can mingle safely. But you need to bring all your own food and drinks as they aren’t supplied. One local resident suggested that the bush pub actually came about as a way of getting husbands out of the house!